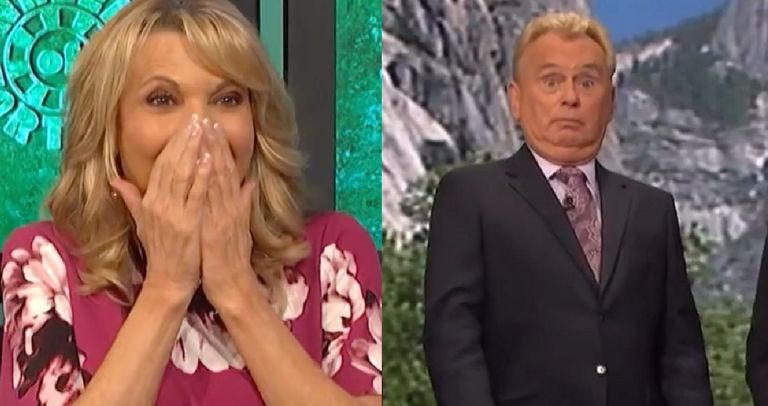 Competitors on game shows are generally in it to win it — especially when there’s a big cash prize on offer. So when contestant Nura Fountano started acting strangely on Wheel of Fortune, her behavior left its viewers stumped. People wondered why she would seemingly sabotage her own game despite proving herself to be a skilled player. Did she not know the rules? Had something happened to her behind the scenes? All was revealed when Nura did something no one had ever seen before...

Strange games unlike any other

And you’d really have thought that Pat Sajak had seen it all before. After all, he’s been the host of Wheel of Fortune for more than four decades. And, over the years that Wheel of Fortune has been on the air, the show has seen its fair share of strange guesses — much like Nura made.

In many cases, these odd guesses have become highlights of the series. On one show, a contestant faced an almost complete board and the art-based conundrum "S_LF-PO_T___T." Instead of going for the obvious answer of "self-portrait," the contestant blurted out the puzzling "self-potato." You can imagine the audience's reaction to that!

Sometimes it's not even a case of a guest saying the first thing that comes into their head. For example, during one Wheel of Fortune episode, a contestant mispronounced the Arthurian figure "Merlin the Magician" as "Marvin the Magician." Then, minutes later, their competitor gave the same answer — even though it had been called wrong not long before. But the strangest game of all has to be Nura Fountano's during Veterans Week.

That week’s episodes featured only current and former members of the armed forces as guests. And it was a cause that may have been dear to the heart of the host. That's because Sajak had served in the U.S. Army before rising to small-screen fame. During the Vietnam War, he’d spent time as an Armed Forces Radio DJ. He was happy, therefore, to welcome Nura to the show.