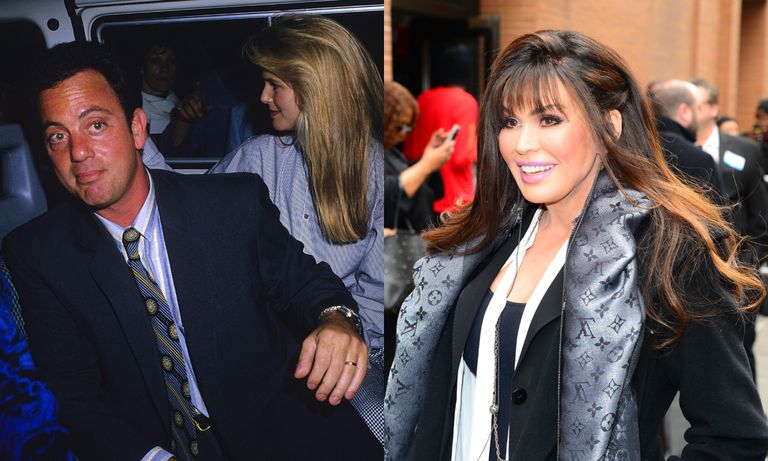 Have you thought about how you would behave if you bumped into a star? Maybe you'd get so overexcited you'd scream and ask for a photo. Or maybe you'd play it cool with an I-won't-blow-your-cover nod? Or you could be like the people on this list, who had absolutely no idea they’d come face-to-face with an icon until it was too late. They shared their hilarious stories online: there are some real "oops" moments, so read on if you want a good chuckle...

“My mom yelled at Pierce Brosnan. She and my dad were at a ski resort getting lunch. My mother gets quite hangry (an unfortunate trait I inherited) and was waiting in line to order. Right as she's about to order a guy tried to cut in front of her and interrupts her. She snapped and told him to go to the back of the line like everyone else. She got her food and went back to my dad sitting there mouth wide open in shock.

‘Do you know who that was?’

‘That was Pierce Brosnan. You just yelled at James Bond.’

“I was ten years old in 2002 when my mom took me to the Bronx Zoo for the first time. It was a rainy day so we practically had the whole place to ourselves except for three British kids running around, chaperoned by a woman. My mom quickly befriended the woman while I made like a kid and joined the hoard, looking at spiders and scorpions and sharing in the awe and excitement of the animals. After about an hour when we said our goodbyes, my mother told me that the kid, Daniel, who I had been hanging out with had played Harry Potter in the movie that came out last year.

“My cousin rode a ski lift with Jack Black in Vail. Just the two of them. Her husband and I were in the lift behind them, freaking out. When we got off the lift they’d gone their separate ways. We made our way to her she was like, ‘Wow, that guy on my lift was so nice.’ We were like, ‘THAT WAS JACK BLACK.’ She was like ‘THE SCHOOL OF ROCK GUY?’

She was so embarrassed. She said she rambled on about living in Iowa for most of their conversation. We laughed our asses off.” — palexander_6 / Reddit

“One of my best friends’ doppelganger is Ethan Hawke. Like it's scary how much he resembles him, to the point that during those stupid Facebook challenges he just changed his profile picture to him and nobody realized it. Also his favorite story was one time at San Diego Comic-Con he actually confused Rosario Dawson at a hotel bar.

Anyway one night I’m walking home from work in NYC, and I see who I thought was my friend John just walking on a kind of secluded part of 9th ave around Hell's Kitchen, and I yell ‘JOHN!’

He doesn’t turn around.

So I decide to yell it again, and instead of responding his pace quickens. I decide the best thing to do is to run at him which seemed to terrify him as keep in mind it’s late and there are very few people around. Anyway I catch up to him and say ‘Oh, you're not John’ and then walk away from what was a very frightened Ethan Hawke.” — whereegosdare / Reddit